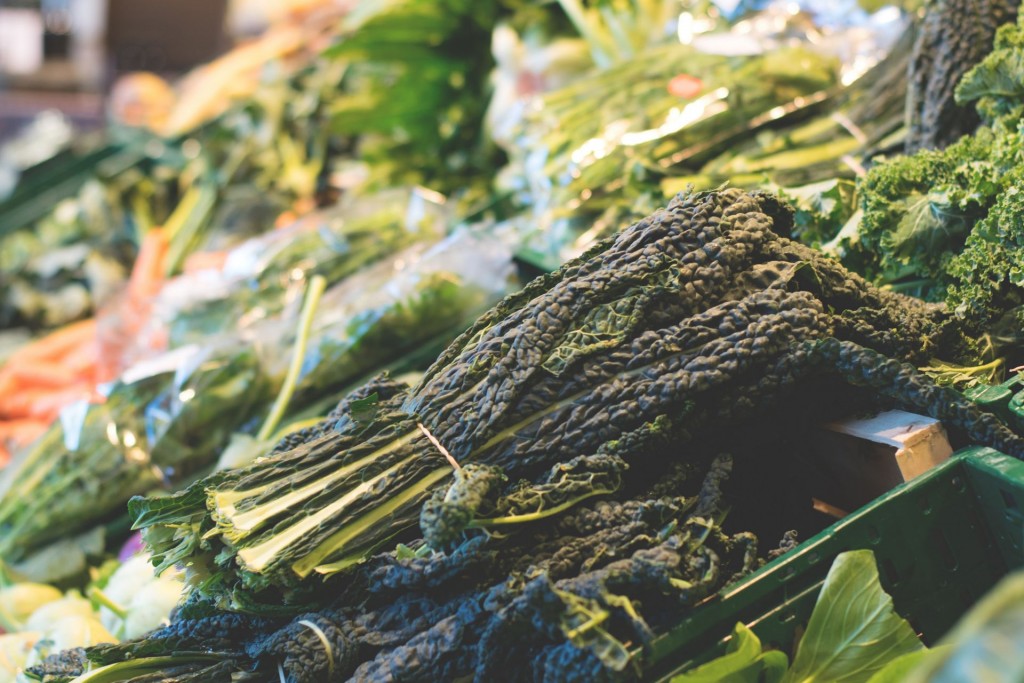 Food waste is a global problem that is not only a loss of perfectly good food, but a waste of the water and energy required to grow, produce and keep the food. The FAO estimates that nearly one-third of the food produced in the world for human consumption every year—1.3 billion tonnes—gets lost or wasted. But small, local initiatives like that started by Sara, a university student in Glasgow, are rethinking consumption habits and challenging the wasteful disposal of perfectly good food.

Sara currently works for the Student Union at the University of Strathclyde, Glasgow.  Two years ago, as a final-year student, she set up Strath Foodsharing. This is a hub where students can, three times a week, pick up fresh food that went unsold that day in local supermarkets and snack bars.  In its first year, Strath Foodsharing redistributed some 3.5 tonnes of food.

“I really care about the issue of food waste and wanted to raise awareness about this problem in the university,” Sara explains. “Growing up in Ecuador, I never saw my family throw out leftover food.  But here in the UK, food gets thrown away in huge quantities.” She’s right: about 10 million tonnes per year, representing 25% of all purchased food.

“I also wanted to pay forward what I had gained from a similar project when I was on exchange in the Netherlands,” Sara adds. The project in question is Foodsharing Maastricht, a student-led initiative at Maastricht University.  “I really benefited from their organisation. I would go there to study and grab a sandwich, pretty much every day!” Sara explains. “But exchange was quite a full-on experience and I never had time to give back to the project while I was there – so I decided to give back to Strathclyde.”

Sara began by reaching out to existing foodshare networks, including Fareshare and Hubbub’s Community Fridge project.  “I couldn’t have done it without them,” she assures me. “They helped me figure out how best to operate the hub, advised me on key issues like food hygiene and even offered me some funding.” Equipped with Hubbub’s legal disclaimer and a fridge donated by her brother-in-law, Sara set about establishing partnerships with local food outlets, and succeeded in securing a small number of suppliers.  “It was really hard work. I was responsible for organizing the pickups and I usually ended up doing them by myself too. Often, I felt frustrated, because I was running the Foodshare single-handedly and nobody offered to step in and help me, even although they were benefitting. That was the hardest thing for me – people taking and not giving back.”

So how did the Foodsharing hub go from a one girl show to a fully-fledged student society, with a functioning committee and active group of associated volunteers?  Sara considers that people start wanting to contribute when they have a personal connection to a cause. “I think it’s that feeling of indebtedness, an understanding of a project’s value that really leads people to get involved. Without that deeper conviction, nobody would do anything.”  The vast majority of Foodsharing volunteers are also beneficiaries, and Sara also concedes that it was her positive experience with Foodsharing Maastricht that pushed her into action at Strathclyde.

Strath Foodsharing now collects food from local outlets three evenings per week, and generally redistributes all of the collected items the same night.  Sara expects this year’s redistribution weight to be higher than last year’s, thanks to better organisation and ever-increasing awareness of the hub among the student body.  In fact, reducing food waste isn’t the only achievement of the hub. Sara lists several others: “While the focus is on food waste, we’ve also been tackling food poverty. Strath Foodsharing is open to all students, so using our hub doesn’t carry the same stigma as using a foodbank might. The area around the fridge is also idea for raising awareness of other eco-initiatives such as fossil fuel divestment, climate strikes or litter picks.”