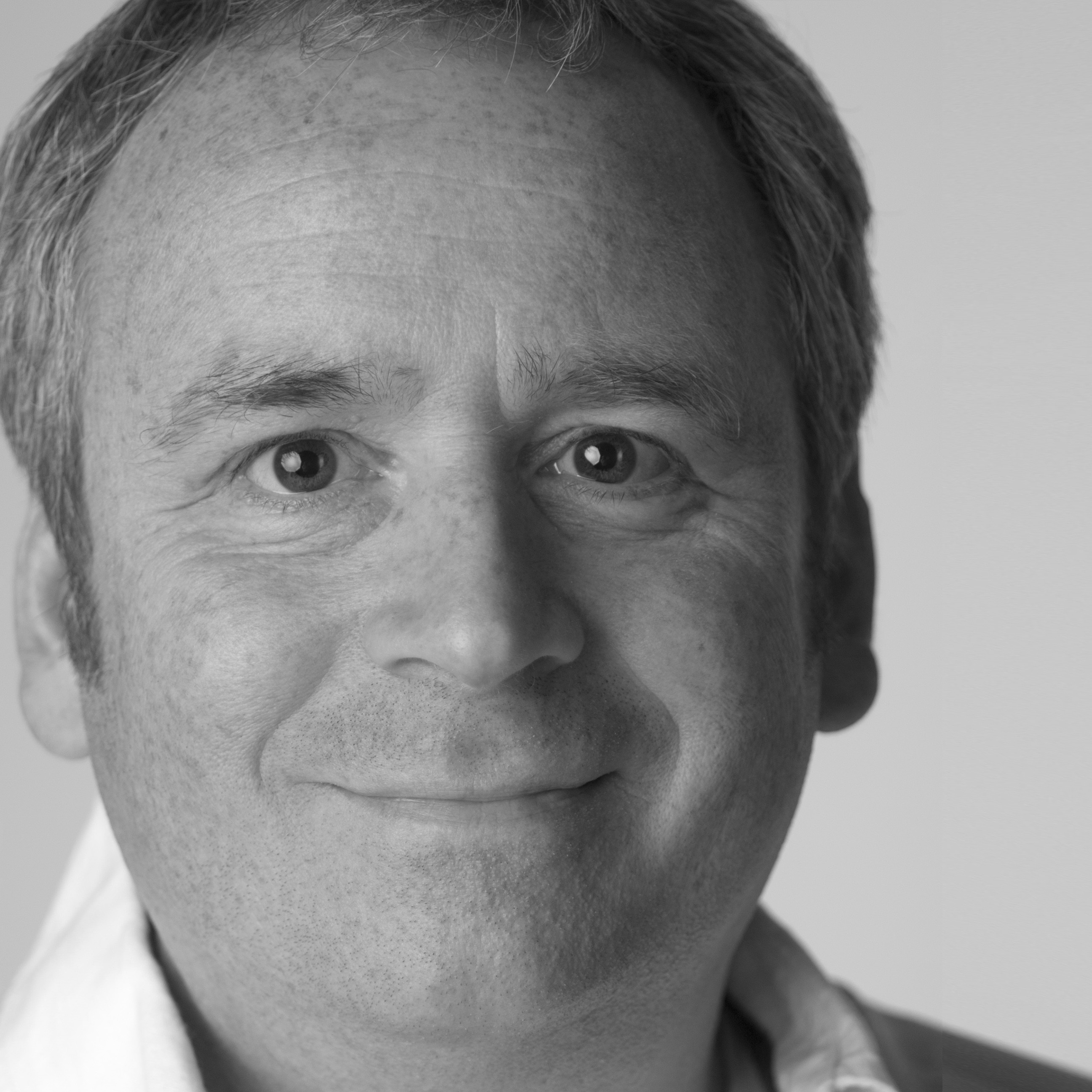 Ton Gjeltema is an urban designer for Breda Netherlands. He studied atthe Academy of Architecture in Tilburg, Netherlands, and has worked mostly in the public sector, and is currently at the municipality of Breda. In his work, he evolved from being an urban planner into urban designer, a field he feels he is able to make a difference in contributing to make the city more liveable.  For Breda he has worked in urban renewal areas as well as in the city centre. Ton is part of BLASt, a platform that addresses issues about architecture, urban planning and landscape architecture in Breda.