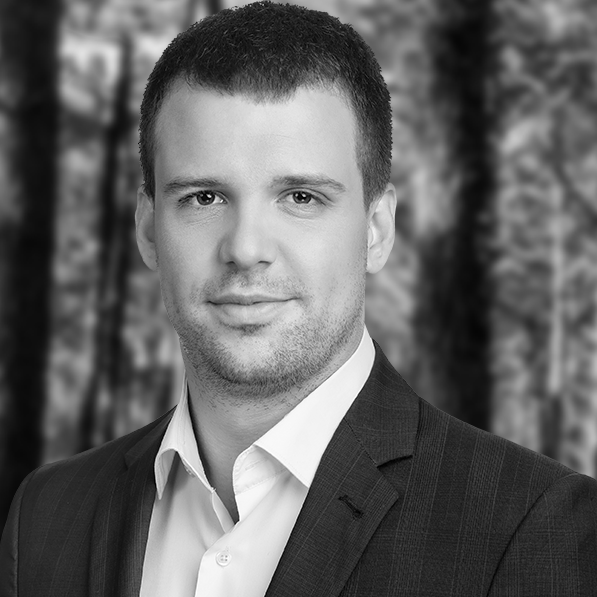 Mayor of Municipality of Karposh, Republic of North Macedonia

Stefan Bogoev’s political career started in municipality of Karposh as secretary general of the local branch of Social Democratic Youth of Macedonia. In 2013, he was elected for president of Social Democratic Youth of Macedonia. As a consequence of his dedication to youth issues, he was nominated for Member of the Parliament by Social democratic Union of Macedonia. Bogoev was elected for MP on early parliamentary elections in 2014. In 2016, on the early parliamentary elections he is also nominated and elected for Member of the Parliament. Since October 2017, Stefan Bogoev has served as Mayor of Municipality of Karposh where he has worked on real protection of the greenery of Karpos and financial stability of the municipality. Stefan Bogoev is also a member of the Executive board of Social Democratic Union of North Macedonia.