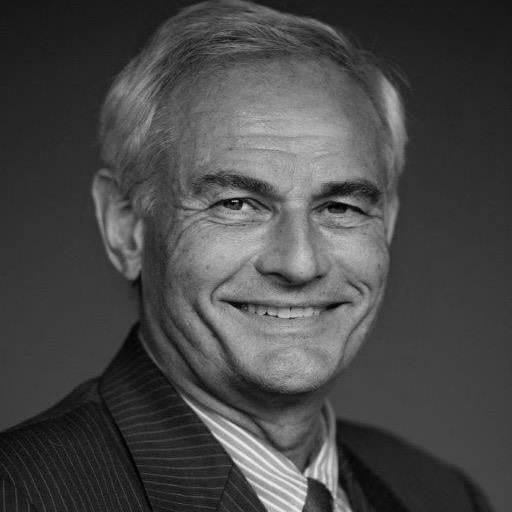 Mr Nicolaas Beets has had an extensive career as a diplomat in the Dutch Foreign Service and has also worked at the Ministry of Foreign Affairs as Head of the Taskforce EU Enlargement. In 2000 he was appointed as the Dutch Ambassador to the EU Member States Finland (2008-2012) and Latvia (2000-2004). Furthermore, he has served as Ambassador in Kuwait (2012-2015) and Saudi-Arabia (2004-2008). In October 2015, the Dutch Minister of the Interior and Kingdom Relations appointed Mr Beets as Dutch Urban Special Envoy. One of his tasks was to establish the Urban Agenda for the EU, which was agreed upon in the ‘Pact of Amsterdam’ at the Ministerial Meeting of Ministers for Urban Affairs during the Dutch Presidency of the EU on May 30th, 2016. Mr. Beets is currently engaged in promoting the ‘Pact of Amsterdam’ and the strategic future of the Urban Agenda for the EU.