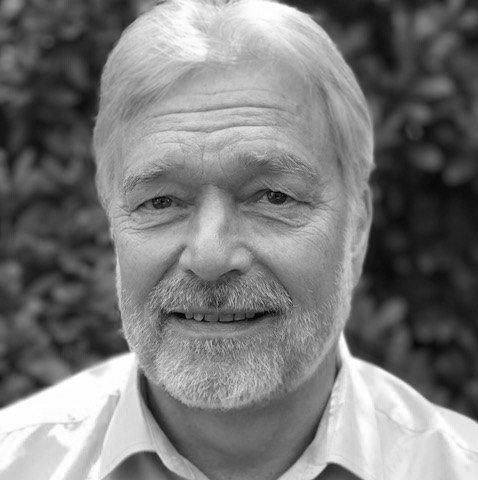 Karl Falkenberg has enjoyed a long and varied career at the Commission of the European Union, joining in 1977 as a trainee and rapidly moving to a position of textile trade negotiator. He moved to the broader multilateral trade negotiations area, negotiating several chapters of the Uruguay Round negotiations under the GATT, leading to the creation of the World Trade Organisation. He negotiated the major multilateral services sector liberalisation in Telecommunications, Financial Services, Audiovisual Services and Maritime Transport. In 1990 he served as an Adviser for International Relations and German Unification to Jacques Delors, EU Commission President. In 2004, he was Appointed Deputy Director General for Trade, covering all EU bilateral trade relations. From 2009 to 2015 he was Director General for Environment, dealing with Climate Change negotiations and all domestic and international environmental policies. In 2016 he presented a report on the EU implementation of the UN’s Sustainable Development Goals to EU Commission President Jean-Claude Juncker, called Sustainability Now. In 2017 he joined Oxford University as a Senior Fellow. Karl retired from the EU Commission on 1/7/2017 and works now as an independent policy adviser and university lecturer.